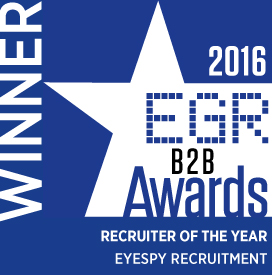 As we all take a breath on the first Monday following the latest ICE Totally Gaming conference at Excel in London, I have been reflecting on what was new and exciting at this year's show. This was my 7th ICE as a Founder of EyeSpy Recruitment, and it has historically been an exceptional industry barometer for areas of growth and tech innovation. Following 2018's show, my conclusion this year is rather rapid and unequivocal…blockchain technology and cryptocurrencies.

The market implications of blockchain technology in light of the bitcoin boom in 2017 was one of the key talking points amongst senior executives in the industry. The rise of bitcoin and Initial Coin Offerings (ICOs) highlights how transformative the underpinning blockchain technology will be across sectors, with online gaming, financial services and capital markets at the front of the queue.

Among the many seminars available, interested visitors to the show listened to a panel of gaming executives who were at various stages of ICOs, or 'token sales', as lawyers apparently prefer to use, to describe the critical fundraising life cycle stage of a crypto business. One company which really stood out in this entrepreneurial group was casino B2B platform, FunFair Technologies. Founded by Jez San, Oliver Hopton and Jeremy Langley, the start-up had its Phase 1 Token Presale in June 2017, and raised an incredible $26 million, selling out in 4 hours. 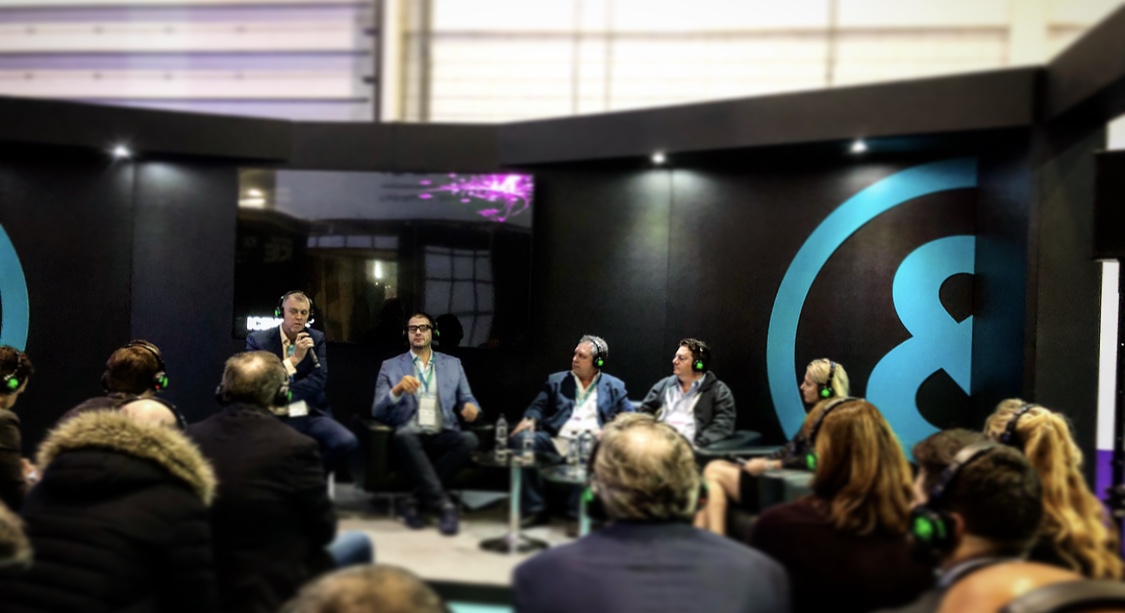 A report published by Credit Suisse on 11 January (Blockchain 2.0), largely supports the belief blockchain technology and cryptocurrencies is a way of driving increased adoption of online gambling, rather than as representing a significant threat to incumbent players.

In this report, Credit Suisse lists four key reasons why entrepreneurs such as Jez San have found the world of gaming to be such fertile soil for the implementation of blockchain technology.

Despite the apparent volatility of some cryptocurrencies and the general confusion most still hold over the intricacies of crypto and blockchain (myself included), I think there is little doubt over the agreed potential they have to profoundly impact our industry. It's incredibly exciting to see Gibraltar follow suit to Malta in January, and introduce a regulatory framework for crypto businesses seeking a licence.

We are certainly looking forward to continuing our support of the sector's development by helping start-up's in London, Malta and Gibraltar recruit the right people to realise their visions!

Thank you for reading!

Founder and Director of Executive Talent Acquisition at EyeSpy Recruitment

We continually demonstrate our dedication by exceeding our clients’ expectations each and every time we work together.